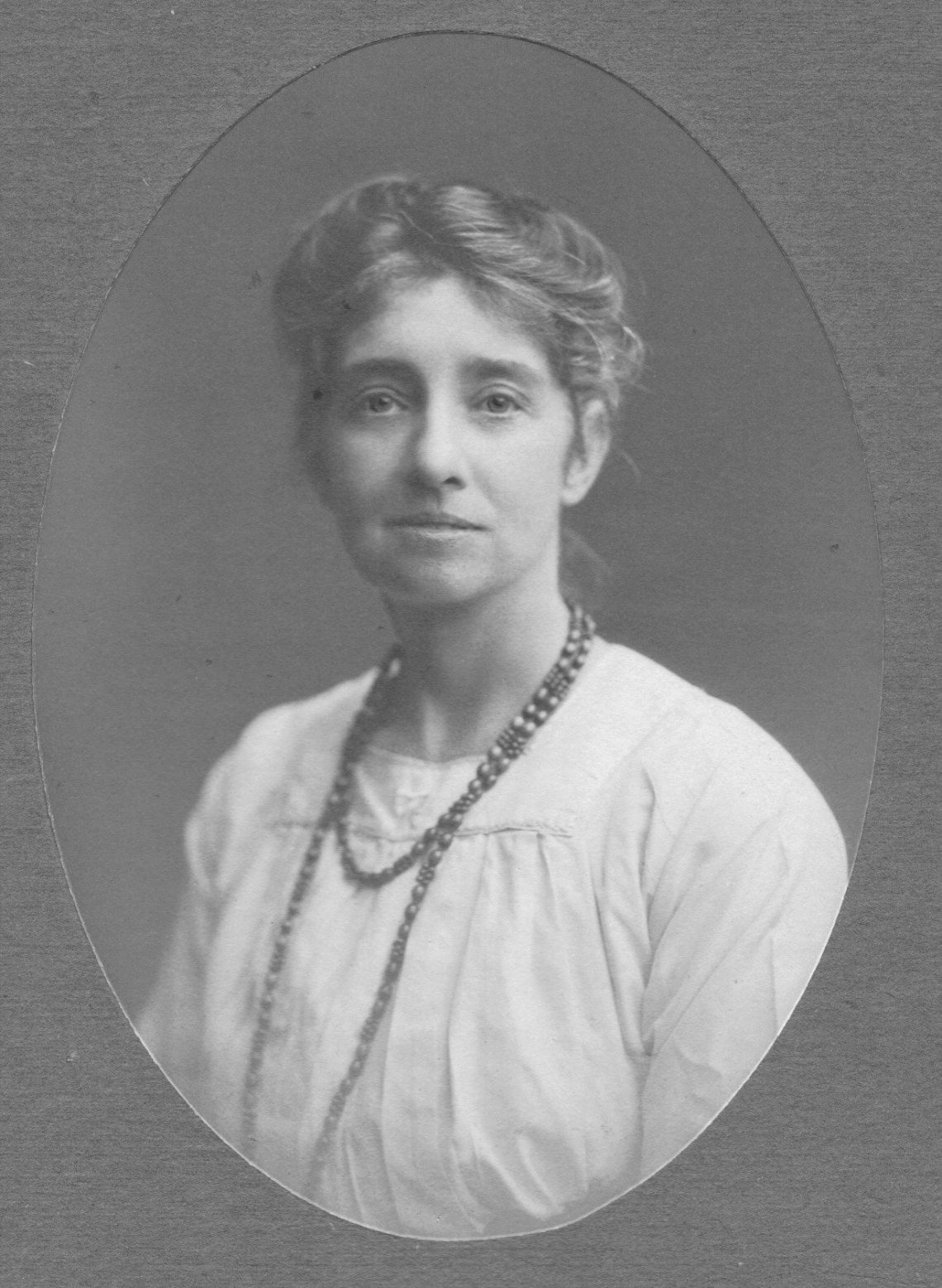 Many individuals who were active in the campaign for women to gain the vote were incredibly dynamic women who were pioneers in a variety of fields. Historian Alison Smith has traced one such individual. We’re very pleased to share the remarkable story of Mrs. Carol Ring.

Whilst researching the background to the Represent community heritage project I repeatedly came across mentions of a ‘Mrs. Carol Ring’, initially as a secretary to the Birmingham Women’s Suffrage Society (BWSS), during the early 1900s.  It was immediately evident that Mrs Ring was a very competent administrator, and a notebook entitled ‘Town Hall Meetings’ contains detailed notes of how to advertise and organise large public meetings – tickets for such a meeting held in October 1910 can be seen here.

Minutes of committee meetings tell us that Mrs Ring was also running regular Citizenship Competitions and encouraging local girls’ clubs to enter.  Progressively Mrs Ring is one of the committee representatives speaking to women’s groups throughout the city on a range of topics including ‘Proportional Representation’, ‘Women Jurors’ and ‘State Pensions for Widows’.

My interest was whetted and I turned to other sources of information to find out more about this very active individual.  The British Newspaper Archive confirmed Mrs Ring’s success as a reporter and the ‘Birmingham Daily Gazette’ includes regular columns written by her on a variety of subjects, as does ‘The Common Cause’, published from 1909-1918, and described as “the organ of the women’s movement for reform”.  As radio programming expanded in the 1920s, Carol Ring begins to write and broadcast stories on ‘Children’s Hour’, ‘Women’s Corner’ and ‘Afternoon Topics’.

Finally, using Ancestry to establish her early life, it became evident that Florence Caroline Thorne Baker Ring was the eldest child of a large family living in Leeds.  She trained as a nurse and married a hospital doctor in 1891.  Together they moved to New South Wales, Australia and two children were born to them in the next few years.  Sadly her husband died in 1894 and we only pick up her story in Birmingham in 1901 when she is running a boarding house in Francis Road, Edgbaston. But ten years on, as we have seen, and Mrs Ring is fully immersed in the development of new forms of political representation and civic life here in Birmingham where she remains until the late 1920s.

By the early 1930s Florence Carol Ring has moved to Germany and is living in Heidelberg working as a teacher; family stories says that she was the first woman to teach in a Buddist temple.  Later, caught up in another political maelstrom, Florence Caroline Ring spends her final years interned in Vichy France, finally dying in Monaco in 1944.

The image of Mrs. Carol Ring is reproduced here with kind permission of her family. 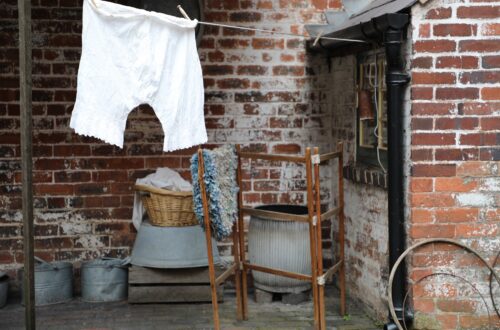 In Darkest Birmingham – housing and overcrowding in post WW1 Birmingham 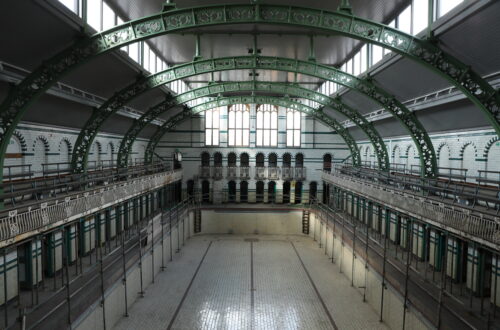