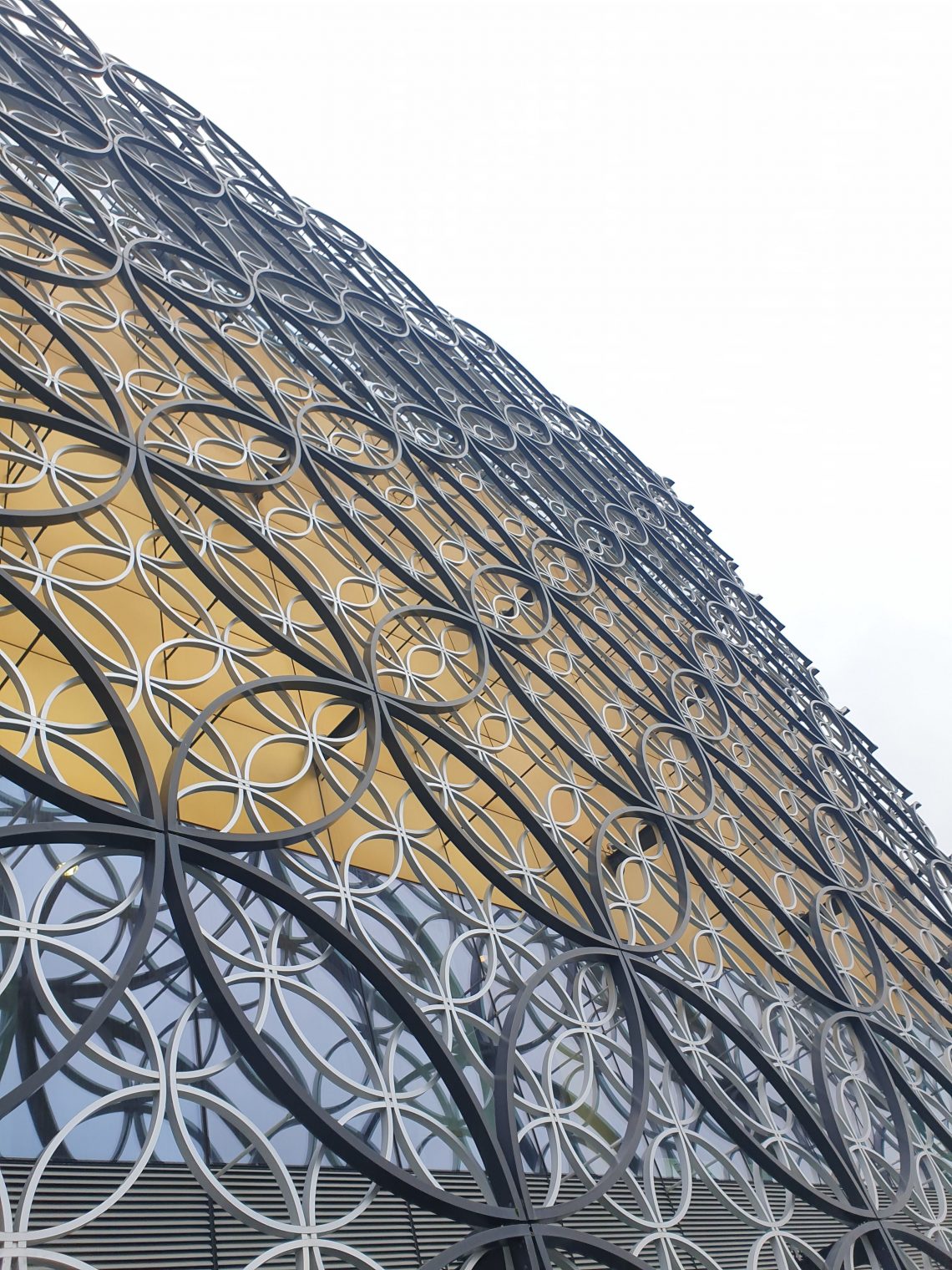 Above the 4th Floor of the Library of Birmingham is a golden ceiling. Above the ceiling is where the secrets are hidden, where the stories wait to be told. The golden box, visible from the outside of the building, is where Birmingham’s archive collections are stored. It’s a treasure trove belonging to all Brummies – and we couldn’t wait to share some of its contents with the groups we have been working with…

Elders meeting at Edgbaston Community Centre on Mondays have been working with us to explore the history of housing developments in the area since WW1. Supported by Historians Liz Palmer and Alison Smith and Project Manager, Rachel Gillies, they have been sharing their own memories of housing. Their reflections have included life in Back to Backs, being repeatedly bombed out during the Blitz, housing in the Caribbean and the many changes they have experienced in various private, Council and Housing Association housing over their lives.

In the first few sessions at the Centre we shared a range of materials with the group as a stimulus for discussion, including maps, photos and even a screening of part of the 1943 Cadbury film ‘When We Build Again’ which focused on the future of housing and the ambition for more spacious, modern housing.

However, nothing quite beats seeing archive material in front of you, so we arranged a trip to The Wolfson Centre at the Library of Birmingham – home to Birmingham’s Archives and Collections. As one of our partners on Represent, the service has been superb in supporting our research and helping us access materials.

We were met by Corinna Rayner, the Archives and Collections Manager, who gave a fantastic introduction to the work her team and the significance of the material they are responsible for.

We learnt that the ‘Golden Box’ contains around 14 miles of shelving comprising 6,000 collections dating from the 12th Century, all kept in environmentally controlled conditions.

Birmingham Archives & Collections acquires and preserves a wide range of original and printed records relating to the city of Birmingham, its people, businesses, institutions and societies from the 12th to the 21st century.

Our collections, which have been designated by the Museums, Libraries and Archives Council (MLA) as being of national and international significance, include business records, letters, diaries, maps, drawings, photographs, films, sound and oral history recordings, title deeds, legal papers, newspapers and the records of societies, churches, schools and institutions of all kinds.

Our team of Researchers – Nikki Thorpe, Liz Palmer, Alison Smith and Richard Albutt – had identified a range of material to display to participants in The Wolfson Centre. Participants were immediately drawn towards the archive photos from Edgbaston and the surrounding areas. Memories were shared about landmarks such as pubs and shops, whilst others recognised elements of their own childhoods amongst the images.

Over in Handsworth, we have been working with women from Saheli Hub to explore how women became active in politics beyond the 1918 ‘Representation of the People Act’. Nikki Thorpe has blogged about some of the superb archives relating directly to this period, showing how women’s societies kept a ‘Watching Brief’, through being proactive in developing the skills and confidence to play a full and active role in political life.

Members of the group joined us at The Heritage Learning Space in the Library of Birmingham to take a look at some of the source material we had been talking about with the group. They were immediately able to recognise road names on election leaflets and posters, making it all the more relevant and real.

What became apparent was how sophisticated some of the campaign material was. The election literature from the December 1918 General Election for the Handsworth Ward includes flyers and pamphlets from the Labour Party specific to a variety of sections of the electorate. For an election held at short notice, this material gives real insight into the ambition and importance of election campaigns in the period. Crucially, there is evidence of candidates appealing directly to female voters on their first outing to the ballot box.

Later this year we will be considering this material in more depth and responding to some of the themes through a creative project with both Edgbaston Community Group and Saheli Hub.

If you feel inspired to explore some of the many collections or find out more about what is available then you can explore more through Birmingham City Council’s website for the Library. From tracing your family history, exploring maps of your neighbourhood, finding specific news stories in old newspapers or viewing some of the wonderful photographic archives, there really is so much to explore. Do check opening times and find out the best way to access services here – and for a Behind the Scenes glimpse of some of the collections, take a look at The Iron Room blog. 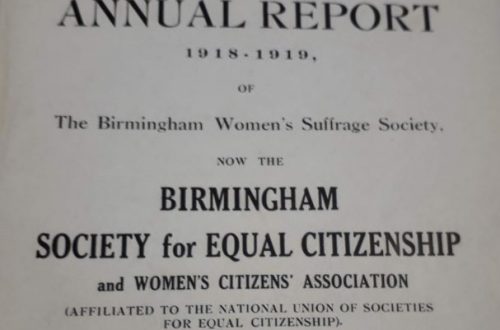 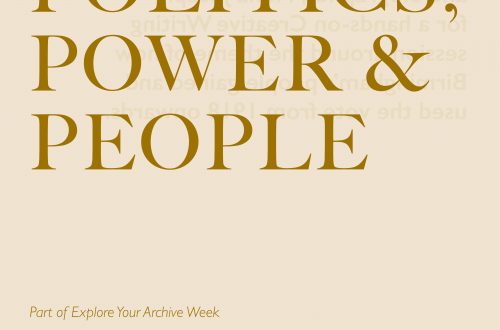 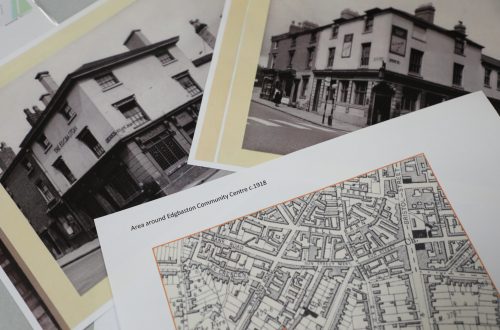